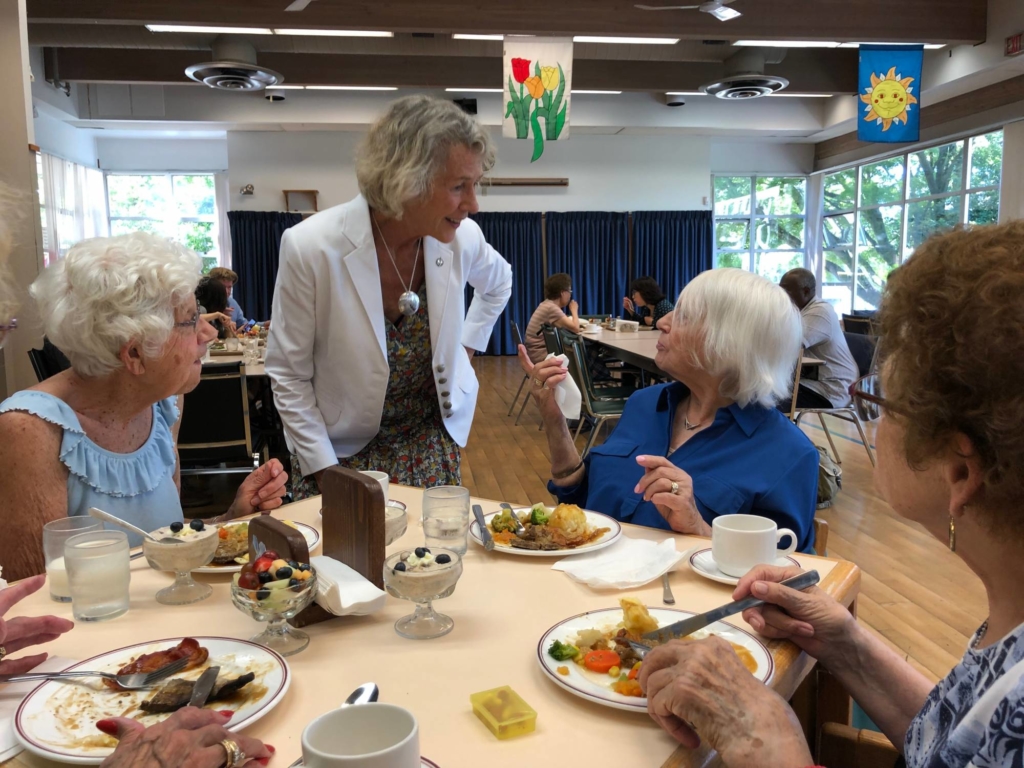 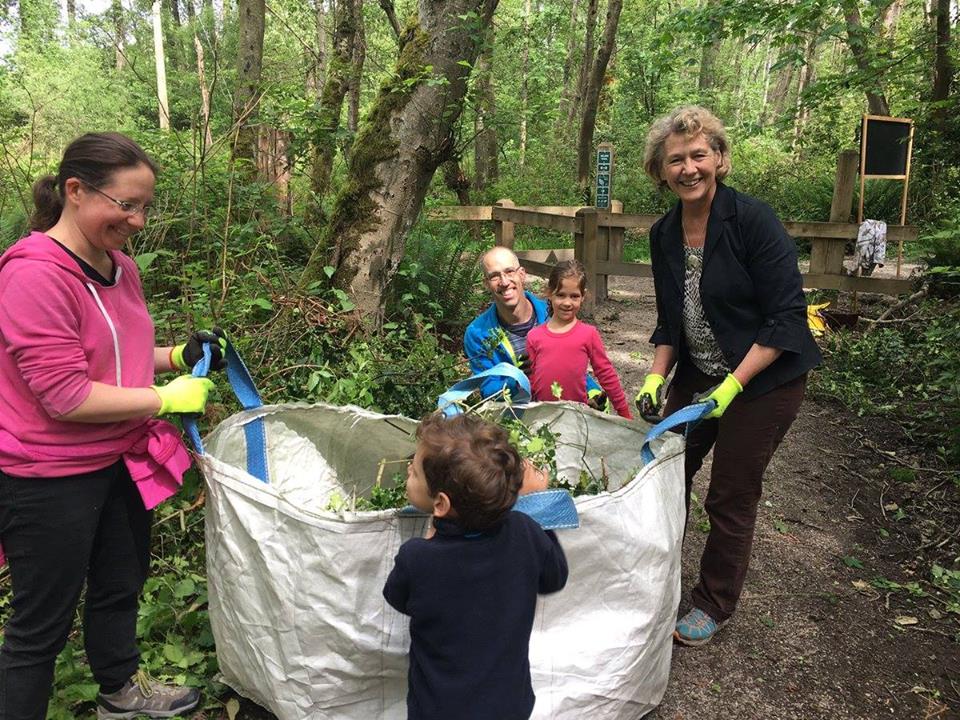 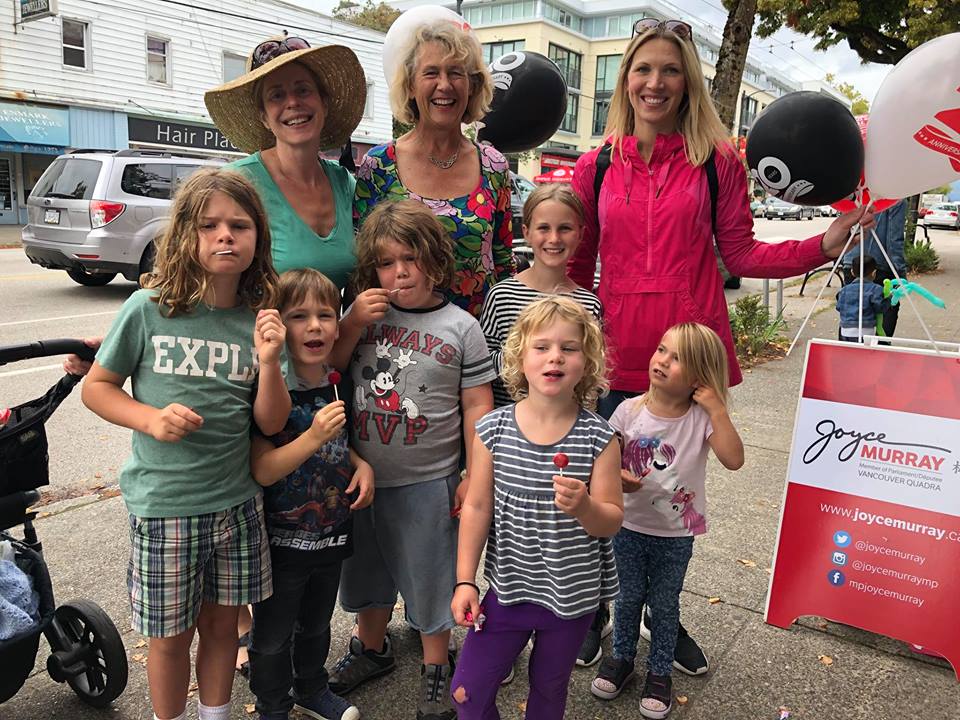 Joyce Murray was first elected as the Liberal Member of Parliament for Vancouver Quadra in 2008, and was appointed as President of the Treasury Board and Minister of Digital Government in early 2019. She is a dedicated community leader with a deep commitment to environmental sustainability and democratic engagement. Her federal political career follows a highly successful 25-year career building an international reforestation company and four years in the provincial cabinet of the B.C. Liberal government.

As the Parliamentary Secretary to the President of the Treasury Board following the 2015 general election, Joyce championed and helped lead the development of the Centre for Greening Government. Making federal government operations more environmentally friendly and efficient was a natural project for Joyce, whose entrepreneurial spirit was reinforced by building a company that has planted almost 1.5 billion trees – more than 500,000 of which she planted herself.

Joyce Murray has always been a thought-leader, driving progressive new policies in government. Whether advocating for strong, smart environmental measures such as a tanker ban on BC’s Northern Coast, or for the legalization and regulation of cannabis, Joyce’s ability to envision and deliver on bold new ideas comes from her depth of experience in politics and business. Her interest in environmental sustainability was expressed in her master’s thesis on global warming, which contributed to her receiving the Simon Fraser University Dean's Convocation Medal for top MBA graduate of 1992.

As a child Joyce immigrated to Canada from South Africa with her family and settled in Vancouver where she attended Lord Byng Secondary. She has three adult children and five grandchildren, and lives in Vancouver Quadra with her husband, Dirk.